Boleng, Siang District: The event which was organized at Boleng on 10th September 2021 was fruitful one specially of Jalash Pertin's slides presentation on history of evolution of PRI in Arunachal Pradesh - past & present with his vast knowledge and experiences in the subject of Panchayati raj. Every panchayat leader present in the program enthusiastically participated in the discussion and interaction session too. 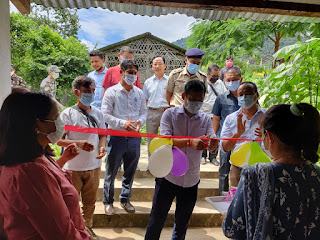 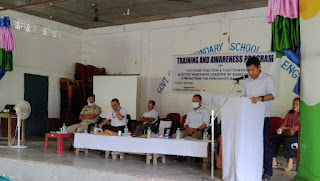 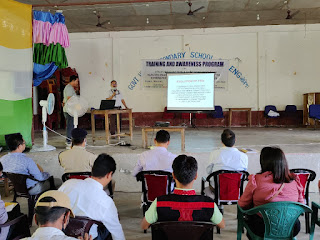 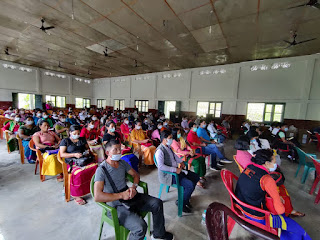 The Meeting was presided by FGA Chairperson Mr. Omak Apang along with Atul Tayeng, Executive Director. Self Help Group (SHG) represented by CCC president Mr. Byabang Rocket highlighted and Share the past and present ongoing activities in the SHG, as other members too put their opinion and suggestion in Scaling up the program of FGA in coming days including micro-finance and opportunities. 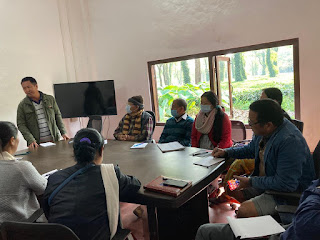 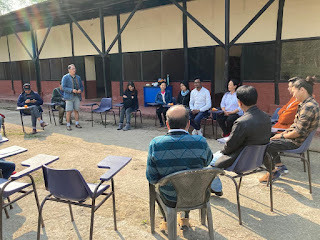 The meeting also included what to do and how to do including resource mobilization in the Scaling up the program where it was decided to FGA should move on to Sustainable learning and Doing Center (SLDC)- a Skill based Knowledge Center will be formulate in the coming days. In this, a Strong partnership in between the stakeholder and services of Consultancy  need to be used. 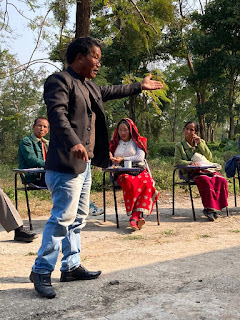 Medical Officers and Coordinator also expressed their views on status of Primary Health Center, Sille. The meeting ended with adoption of resolution which was minted.

One day SHG follow up, motivation and evaluation was conducted at Donyi Polo Tea Estate (DPTE) on 21 September 2019 by the FGA Staffs. It is to be mentioned here that Self Help Groups (SHGs) at tea estate is the initiative of DPTE authority in an objective to empower the tea workers besides tea works. At the beginning,  the company has provided financial support to all 13 SHGs under microfinance program in 2016 which is still revolving among them. 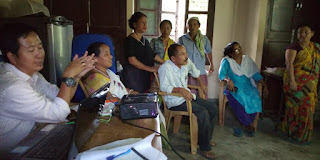 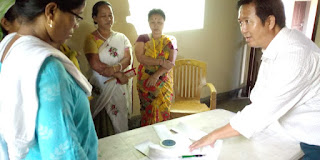 Future Generations Arunachal (FGA) in collaboration with local administration organized one day training on Capacity Building and empowerment of rural women at Yomcha on September 19, 2019. 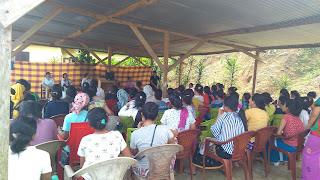 https://arunachaltimes.in/index.php/2019/09/22/capacity-building-prog-organised/
Posted by Mone at 6:27 PM No comments: 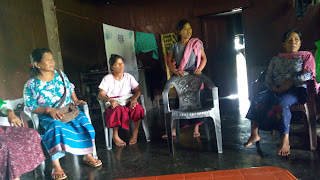 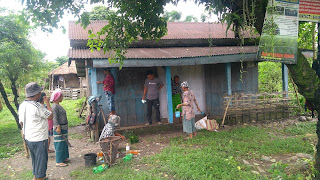 Midum Self Help Group,Bomjir village under Dambuk Division organized Social Service and Renovation work on 17th September 2019. The SHG is going to open a Shop to sale traditional products woven by the group members.
Posted by Mone at 6:22 PM No comments: 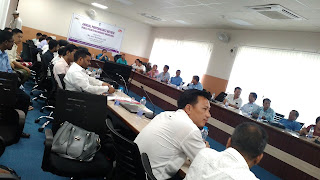 Besides PPP partners, other stakeholders associated with medical and health program also attended and presented their report.

Everyone appreciated the NGO's who are managing the PHC's and appeal the partners to improve in certain areas for better results.
Posted by Mone at 6:18 PM No comments:

Three day workshop on Role of Community Radio in Youth and Community Development was concluded here on 21st August 2019. The program was organized by the Rajiv Gandhi National Institute of Youth Development (RGNIYD), Chandigarh in collaboration with Rajiv Gandhi University, Itanagar. 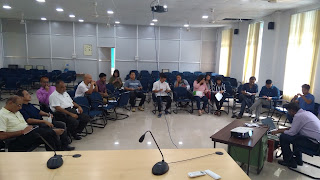 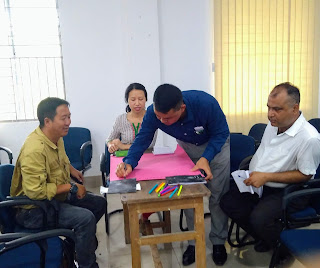